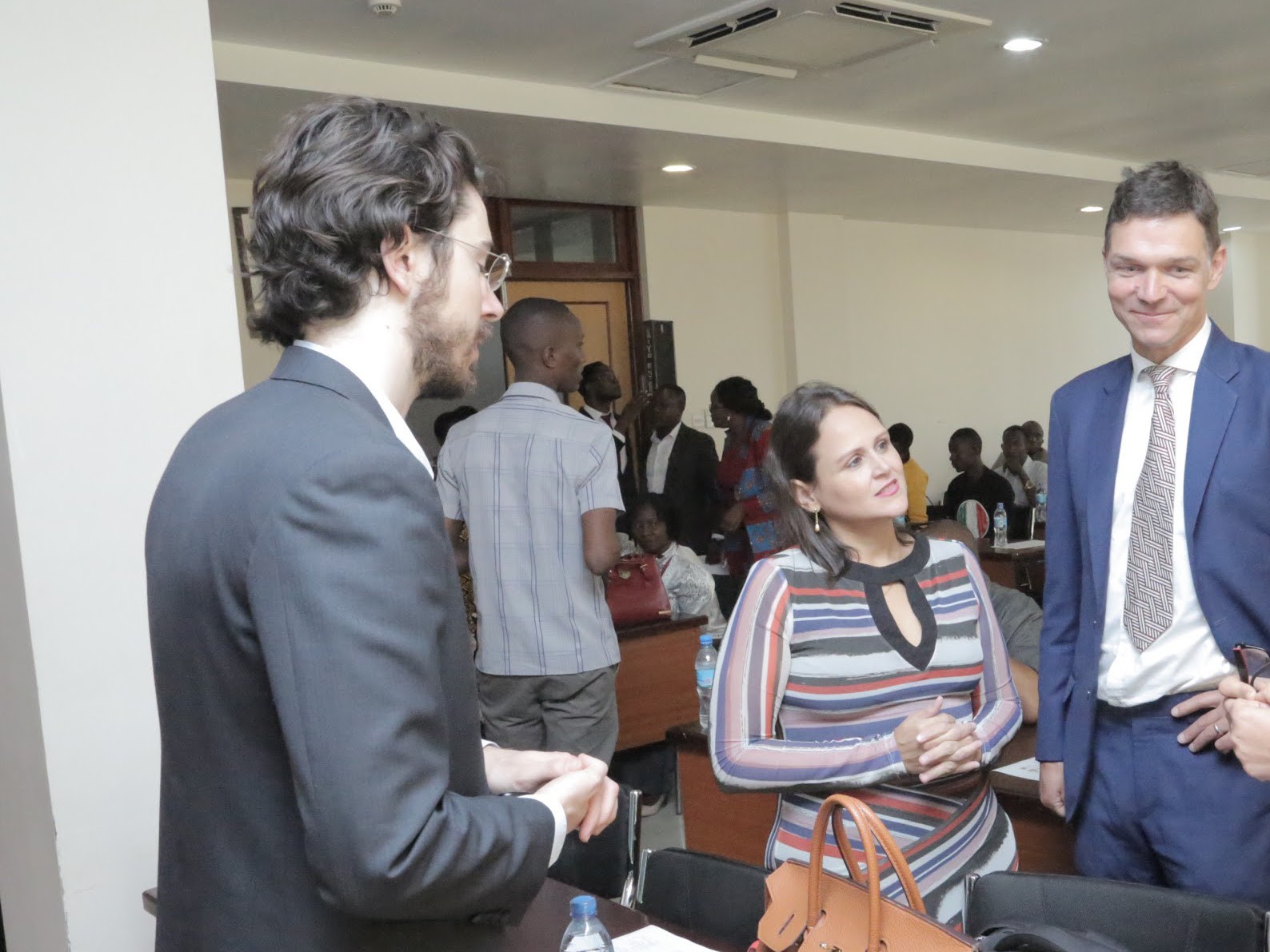 Organizer: The Government of Tanzania

For Tanzania, rapidly growing cities could either become a national liability or the springboard towards global competitiveness, sustainability and middle-income status.

Tanzania has both a growing economy and an urbanizing population, but the two trends are not currently mutually reinforcing. On the contrary, Tanzania predominantly rural past left very little of the governance architecture necessary if expanding cities are to flourish. The rate of urban expansion in recent years has exposed the limitations of an urban development strategy reliant on dated Master Plans and implemented by national ministries and SOEs each operating in isolation.

Recognising the inevitability of the urbanisation trend, and the potential for growth and development where urban development is better co-ordinated, the Ministry of Finance and Planning and the President’s Office Regional Administration and Local Government (PO-RALG), worked with an inter-disciplinary community of urban practitioners in the Tanzania Urbanisation Laboratory (TULab).

The collective effort, hosted by the Economic and Social Research Foundation, culminated in an urbanisation roadmap, â€œHarnessing Urbanisation for Development: Roadmap for Tanzania Urban Development Policy launched in Dodoma on 21st August 2019 by Hon. Selemani Jafo, Minister for PO-RALG. In his speech, the Guest of Honour, Hon. Jafo acknowledged that some of the cities in Tanzania are growing without proper planning and therefore the roadmap has come timely to remind everyone to work in collaboration manner with other actors of urbanisation. The launch attracted about 200 participants from the government, think tanks, academic institutions, NGOs, development partners and private sector.

The roadmap outlines the leadership, fiscal and monetary strategy and regulatory steps, that would make Tanzanian cities safer, more inclusive, more productive and financially viable. It pays special attention to who does what and with what money in the multi-actor process of establishing the synergies between low-carbon urban electricity, safe mobility, city-focussed industrialization, new urban identities and citizen well-being. Based on the estimates produced by a macro-economic model, implementation of the roadmap could boost GDP, create over 200000 new jobs, result in fewer road deaths per annum and a 3-fold increase in GDP per ton of CO2 emitted. Perhaps most importantly, it would also make Tanzanian cities nicer places to call home.

The roadmap release presents the Government of Tanzania an input in developing its first Urban Development Policy and joining the growing number of African cities seeking to draw benefits from urbanisation. Urban Urban Policy, as it is presented in the roadmap, highlights the need for co-ordinated land surveying, tenure upgrades, land zoning, infrastructure and service provision as well as the collection of levies, but also recognizes that the success of Tanzanian cities has to include a new metropolitan mindset, new partnerships and a political commitment to cities.

The work of the TULab is for everyone who participated in the process. Anton Cartwright at the African Centre for Cities provided technical support, Dr Lorah Madete of the Ministry of Finance and Planning chaired TULab, Mussa Martine of ESRF co-ordinated the process and Dr. Fortunata Makene at ESRF directed researches. TULab is supported by academics, development practitioners and government officials across Tanzania. TULab received support from the Coalition for Urban Transitions, a special initiative of the New Climate Economy, DFID, World Resources Institute (WRI), and Botnar Foundation. 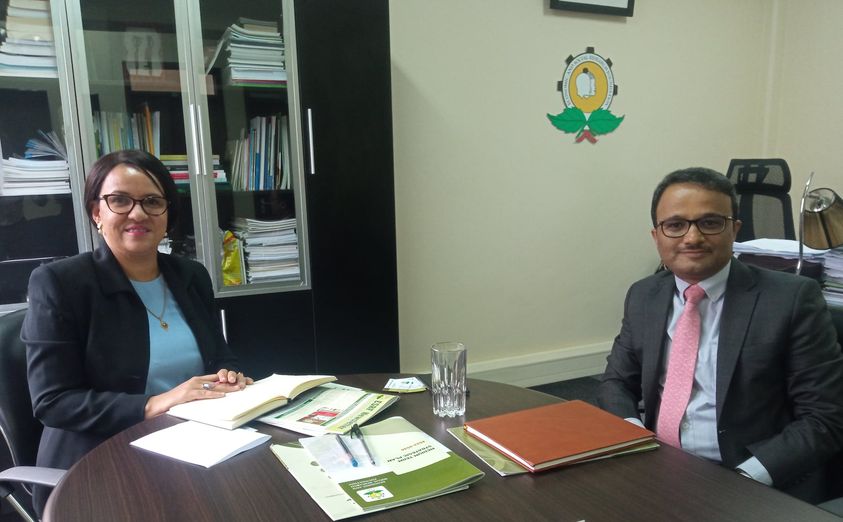 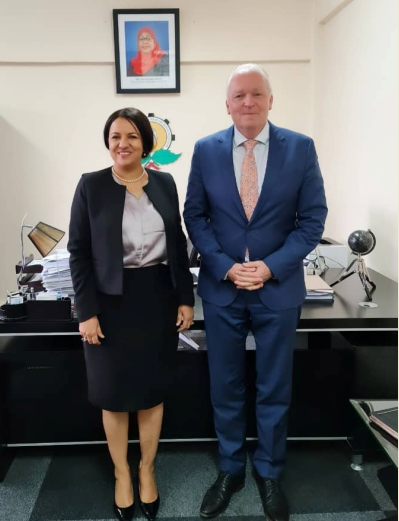